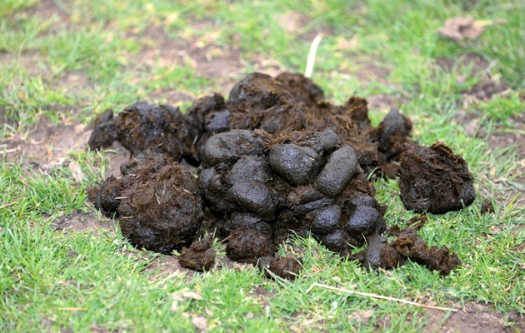 It makes excellent compost and works wonders for roses, but engineers are the latest group to discover the power of horse poo — or more specifically, a well-ordered muck heap.

A study published in peer-reviewed journal Plos One has mooted manure as an alternative to hard-to-source top soil for land surrounding new roads and railways.

Titled “Is manure an alternative to topsoil in road embankment restoration?”, researchers concluded that your four-legged friend’s droppings are a viable option.

An estimated 1.5% of land in the European Union is covered by motorways and 5% by railways, which is expected to increase in coming years as population rises.

The land and embankments next to these, which are disturbed or created while the infrastructure is built, are often made up of nutrient-poor soil and lack vegetation.

While it is very important that plants grow on these to stop the banks — and ultimately the roads or railway — simply eroding away, top soil is scarce and expensive.
Read more at http://www.horseandhound.co.uk/news/manure-engineering-embankment-topsoil-617238#8froE1WFlUm7DvA8.99