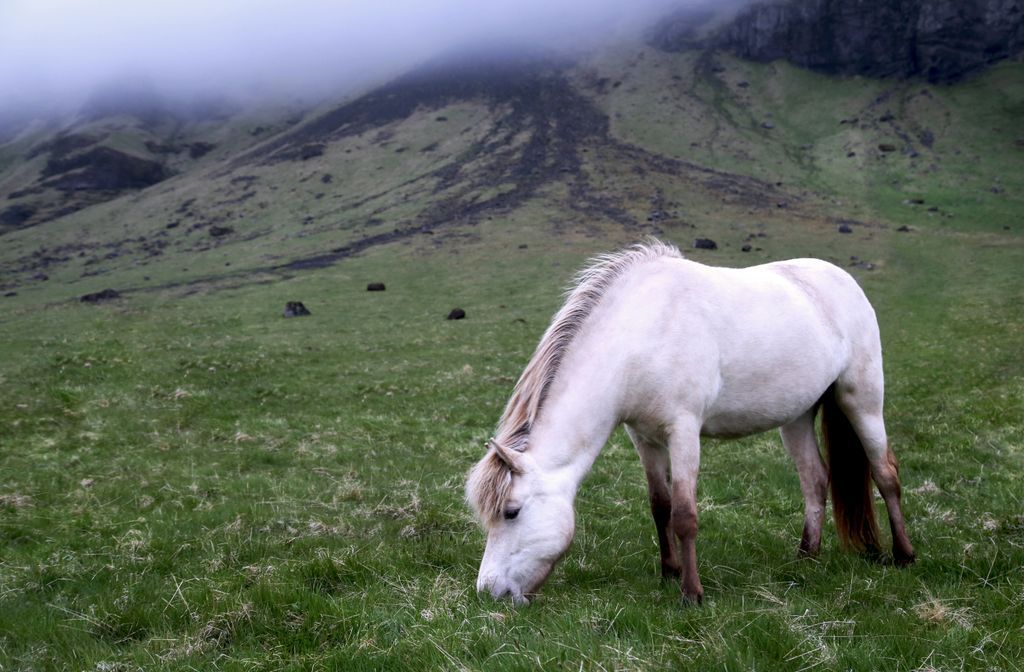 Poor weather conditions can cause skin disorders for horses, such as mud fever and rain scald. If your #horse does suffer from thee conditions, try Equizal – a natural protective barrier cream which soothes and moisturises: https://buff.ly/2DlUMYB

Just a woman & a horse having a swim in Dingle on the @wildatlanticway. 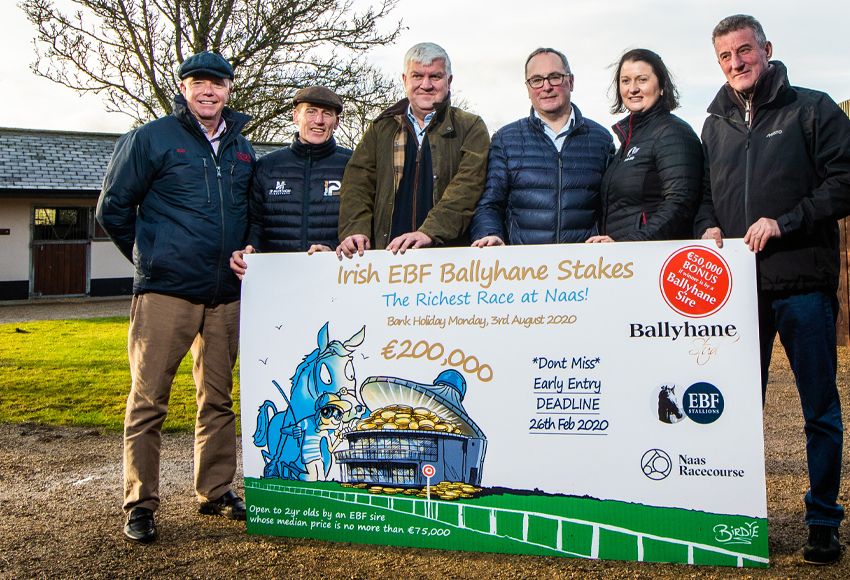 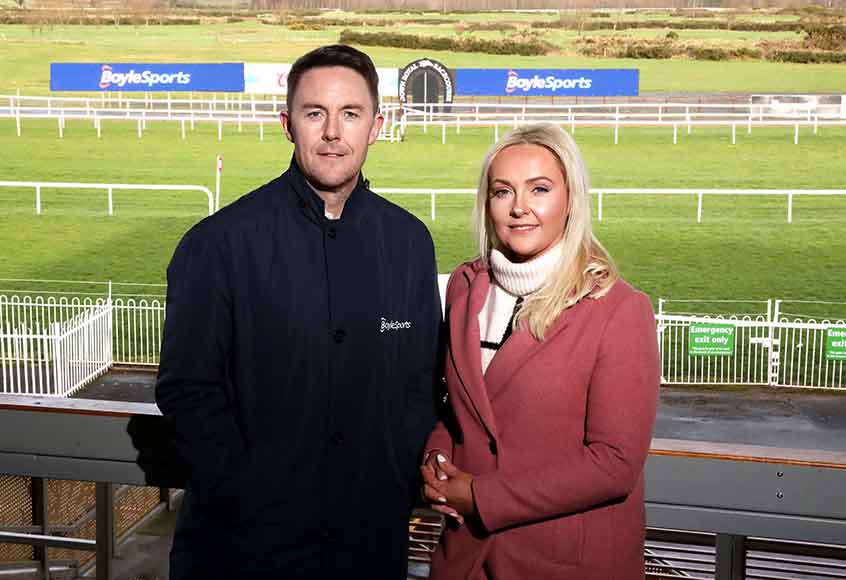 Can Snowdrop and friends at @donkeysanct Ireland put a smile on your face this morning? 😊#InternationalDayOfHappiness pic.twitter.com/tx48SP0OGw