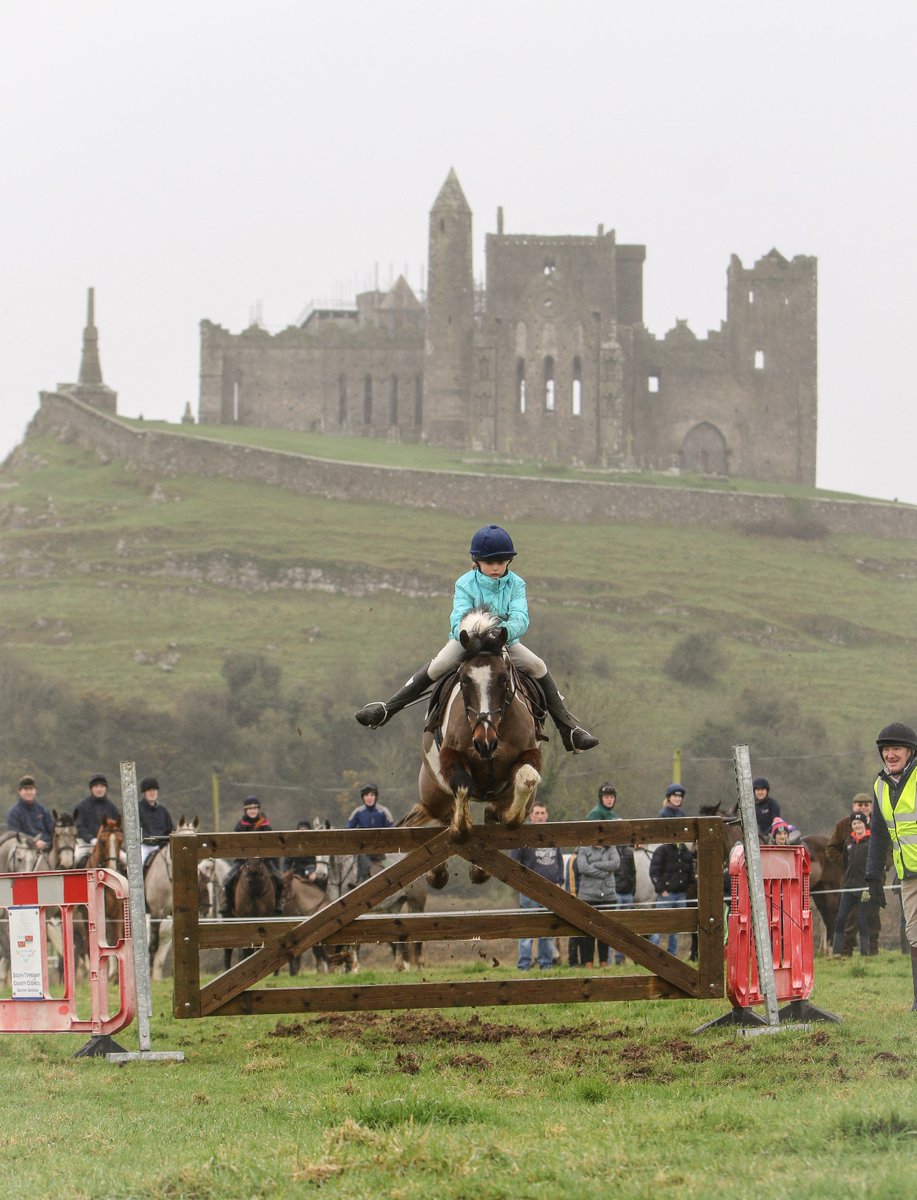 Rosie Mae O’Grady, winner of the pony gate jumping competition run against the backdrop of the Rock of Cashel (Photo:Radka Preislerova) 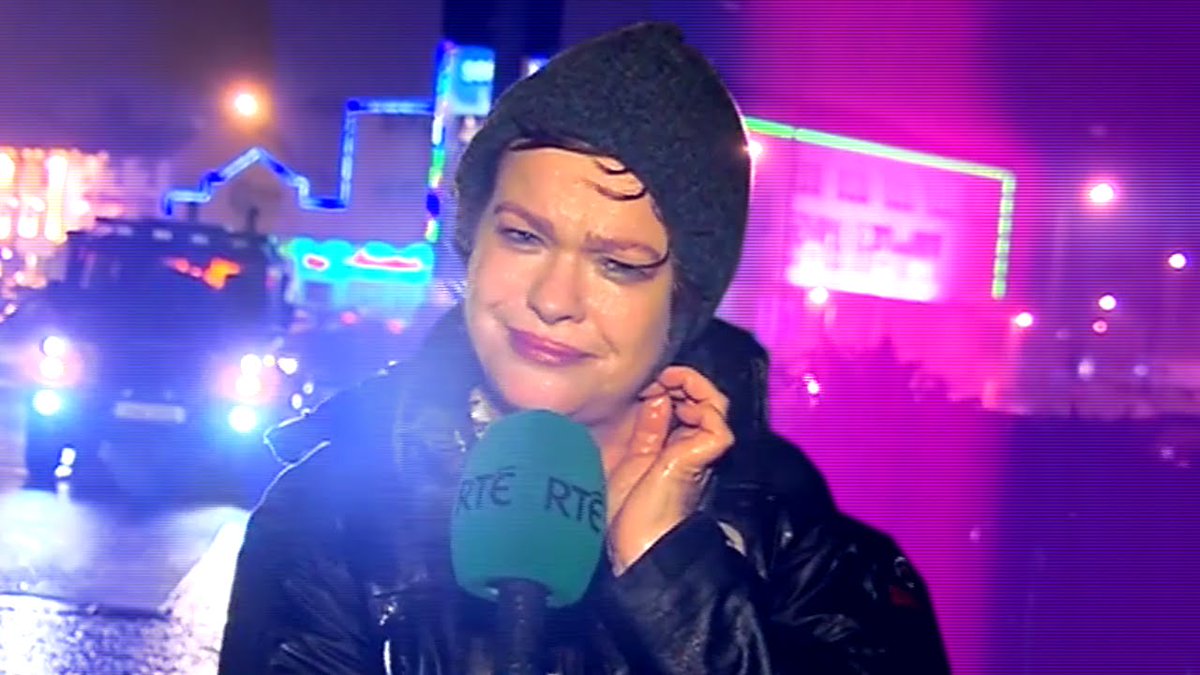 THE Tony Martin-trained Heartbreak City came within inches of winning the Emirates Melbourne Cup on Tuesday.

Jockey Joao Moreira performed wonders from an outside draw to produce the six-year-old to lead a furlong and a half from the finish in the A$6 million handicap. He was joined by the locally-trained Almandin at the furlong marker (200m) and the duo fought an epic battle with Almandin gaining the narrow verdict on the line.

The pair finished over four lengths clear of the long-time favourite Hartnell who in turn was two and a half lengths ahead of Qewy, Who Shot Thebarman and Almoonqith.

Trained by Robert Hickmott for owner Lloyd Williams, Almandin represents the same connections who won the 2013 Cup with Green Tune. The six-year-old by Monsun was originally trained in Germany and then France before being acquired by Williams, one of Australia’s wealthiest people and now the owner of a record five Melbourne Cup winners.

When trained in Europe Almandin actually defeated the 2014 Melbourne Cup winner Protectionist in a Group 2 race at Baden-Baden. The horse suffered a tendon injury afterwards and did not appear on a racetrack for over two years.

Williams explained: “This is a very brave horse. He has gone through various pain barriers and has been set for this race since last July. I’m very proud of him.”

Almandin paid just over 10/1 on the local Tote and was a similar price with European bookmakers.

This was a second Cup winner for jockey Kerrin McEvoy, 16 years after his initial victory aboard Brew. McEvoy had a successful spell riding for Godolphin both in Australia and the UK a decade ago and his big-race wins include the 2004 Doncaster St Leger on Rule Of Law. McEvoy teamed up with Godolphin just last week to win two big races in Australia on Francis Of Assisi and Oceanographer but had given a commitment to ride Almandin in the Cup earlier in the season.

Tony Martin’s initial reaction was that Heartbreak City had hit the front too soon, an observation seemingly confirmed by Moreira, who said: “I can’t be disappointed with my horse. He just got tired in the final 50 metres. Martin stated his intention to go one place better in 2017, saying: “If we have to lock him up until next year, he’s coming back here.”

Top weight Big Orange, trained by Michael Bell, raced prominently as expected and held every chance but could not quicken in the straight and finished 10th.