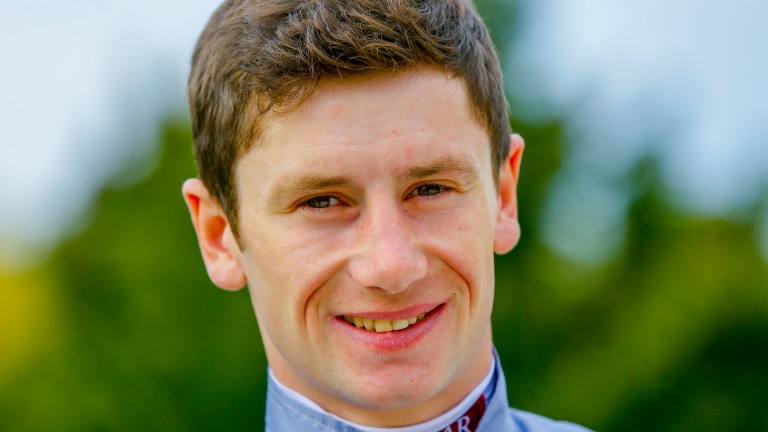 Murphy, who won the Japan Cup aboard Suave Richard in November, enjoyed a five-timer at Tokyo last year but went one better with six victories from 11 rides on the card following a double at the same track on Sunday.