camilla sharples and 3 others liked

“I haven’t set a numerical target for the year, I just want to be happy in what I’m doing, continue to learn and improve and pick up as many rides as I can” Hollie Doyle in superb form after a fourth hat-trick in eight days 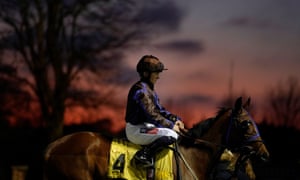 Hollie Doyle, pictured at Kempton in early December, has well over 100 winners in 2019. Photograph: Alan Crowhurst/Getty Images
The female jockey of the year on weight-training, festive eating and getting her own back in the saddle

It is a time of year for sports enthusiasts to remember those less fortunate than themselves, which obviously includes jockeys, whose line of work means Christmas dinner is limited to a mouthful of turkey and a brussel sprout if they are lucky.

So runs the cliche, but it does not apply to Hollie Doyle, the newly crowned female jockey of the year, whose naturally low weight is just one of many reasons for her to be cheerful. Knowing she planned to ride on Boxing Day, it seems fair to ask Doyle if she can allow herself to indulge in any festive food when the 23-year-old spends Christmas with her parents in Herefordshire. “I’ll eat what I want,” she says, happily. “I don’t watch my weight. I eat what I want, when I want. So lucky!”

Doyle generally hovers around the 8st mark, though she can go lower if required, and it is not only in the area of diet that this gives her an advantage over most of her weighing room colleagues. It also gives her the freedom to pack on a bit of muscle and she has worked tirelessly over the last 18 months to improve her strength, with visible results on the track.

We meet at Oaksey House, the Injured Jockeys Fund’s £5m rehab and gym facility in Lambourn. Doyle is a regular. On a typical day, she will ride three lots up the gallops for local trainer Archie Watson, whose support has allowed her to flourish, then work out here before driving to the races.

Oaksey House’s strength and conditioning coach, Gavin Egan, reports “massive improvement” in the time he has been working with Doyle. “I would imagine she’s one of the strongest, pound-for-pound jockeys in the country,” he says. “There’s very few that would come in and lift as heavy as Hollie. She’s so light, she can gain muscle without it affecting her in terms of weight gain.

“She had 110kg from the ground today on a dead lift and she jumped up on a box as high as her shoulders. She squat-lifted 60kg, I think. And then she did a boxing session.”

Doyle is rueful as she recalls her apprentice days, when a regime of long runs got her very cardio-fit, at a cost. “I didn’t really need to do that because I was just getting lighter and lighter, stupidly.” Switching to strength work made her half a stone heavier. It also appears to have made her tougher to beat.

“It definitely has helped me, mentally. If you can lift 120kg up there, then mentally I know I’m strong. So I’m going into a race knowing I am strong and it makes you feel confident.

“But I don’t personally think brute strength is so important. You have to be a bit of a horseman. You see people that haven’t got an ounce of muscle on them and they can hold the strongest of horses. It’s technique. Strength helps. The stronger you can be, the better. But a lot of people can’t afford to be putting muscle mass on, because of their weight.”

Doyle’s previous best tally of winners in a year was 59 but in 2019, having teamed up with Watson, she has shattered that. At the time of writing, she is on 112, a new record for a female rider in Britain, placing her ninth among all Flat-racing jockeys this year.

There is to be no let-up, no time off to celebrate her landmark achievement. “My biggest fear is probably failure and I never relax or give myself an inch to take a step back, ‘cos I think then you’re making yourself very vulnerable. You know what it’s like in racing …”

In late November, when Flat racing had its quietest week of the year, she and her partner, fellow jockey Tom Marquand, allowed themselves a few days in the Caribbean. After landing back at Gatwick, she drove straight to Kempton, the record still in her sights at the time, and rode a 25-1 winner.

Naturally competitive, Doyle says she played scrum-half in a boys’ contact rugby team when she was 10. “I had to give up because I never grew. I’ve been this height since then. And all the boys got massive and I was just getting knocked around.”

Since she switched to race-riding, she has been a tougher opponent. “It is quite satisfying that people that once thought you wouldn’t be good enough and said things to you … fellow jockeys, they do it to everyone … I like thinking to myself, yeah, I remember when you said that. I don’t really get that intimidated. You can easily get pushed around in racing. I used to get pushed around all the time when I first started. If people can intimidate you, they will. You’ve just got to hold your ground.”

Injury Rehab progressing with the fantastic assistance of the ⁦@OakseyHouse⁩ team. The hydro pool is a massive help. Nice to be active again.

Injury Rehab progressing with the fantastic assistance of the ⁦@OakseyHouse⁩ team. The hydro pool is a massive help. Nice to be active again.

Bryony Frost is edging closer to a return to the track after her final CT scan provided a positive injury update.

The 23-year-old rider suffered the first serious injury of her career when she was unseated from Billy My Boy and trodden on by the chasing Nabhan on July 6 at Newton Abbot.

It was initially hoped she had escaped with just bad bruising, but her scan results revealed internal injuries including a fractured sternum, a liver tear and a bruised pancreas. 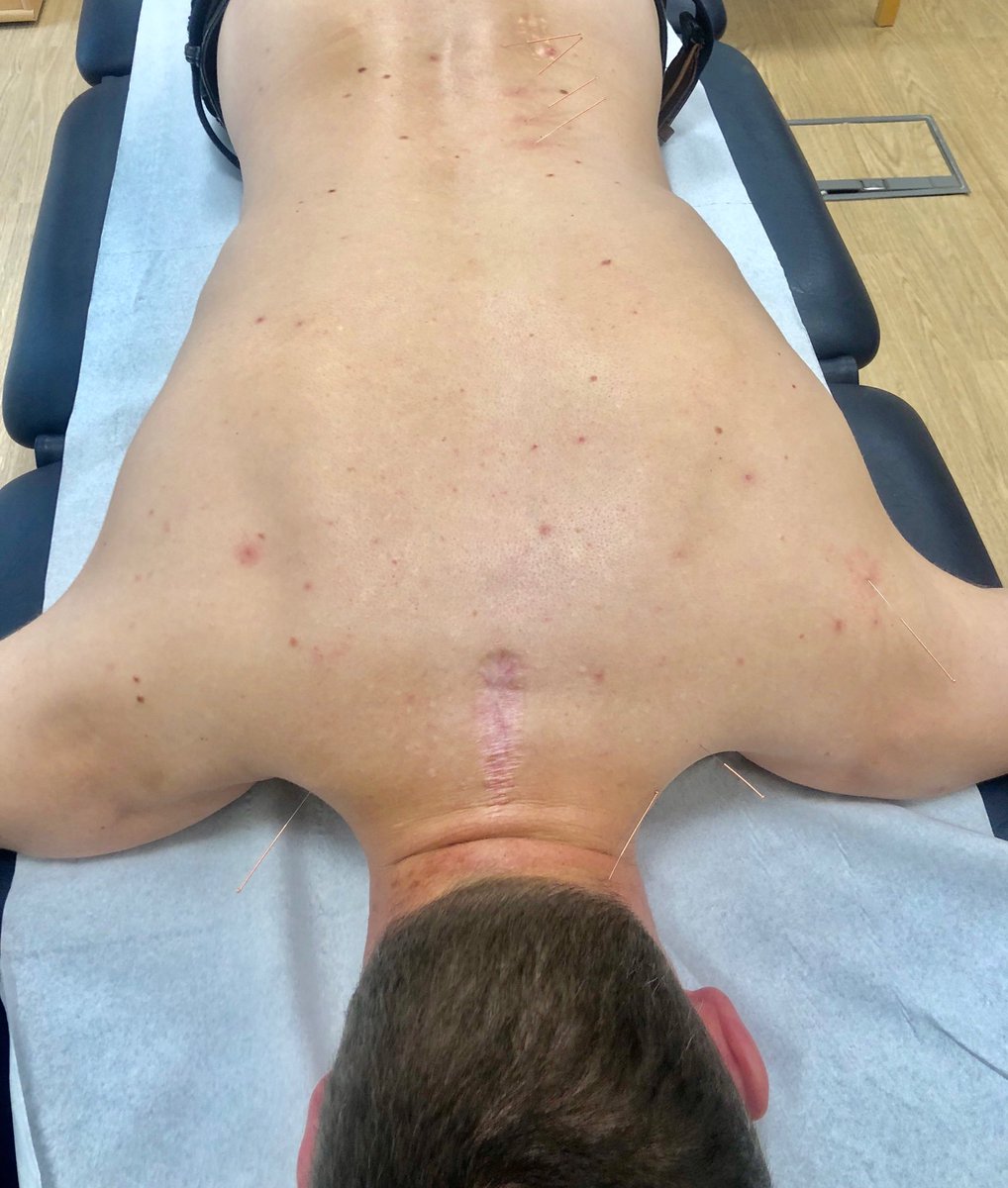