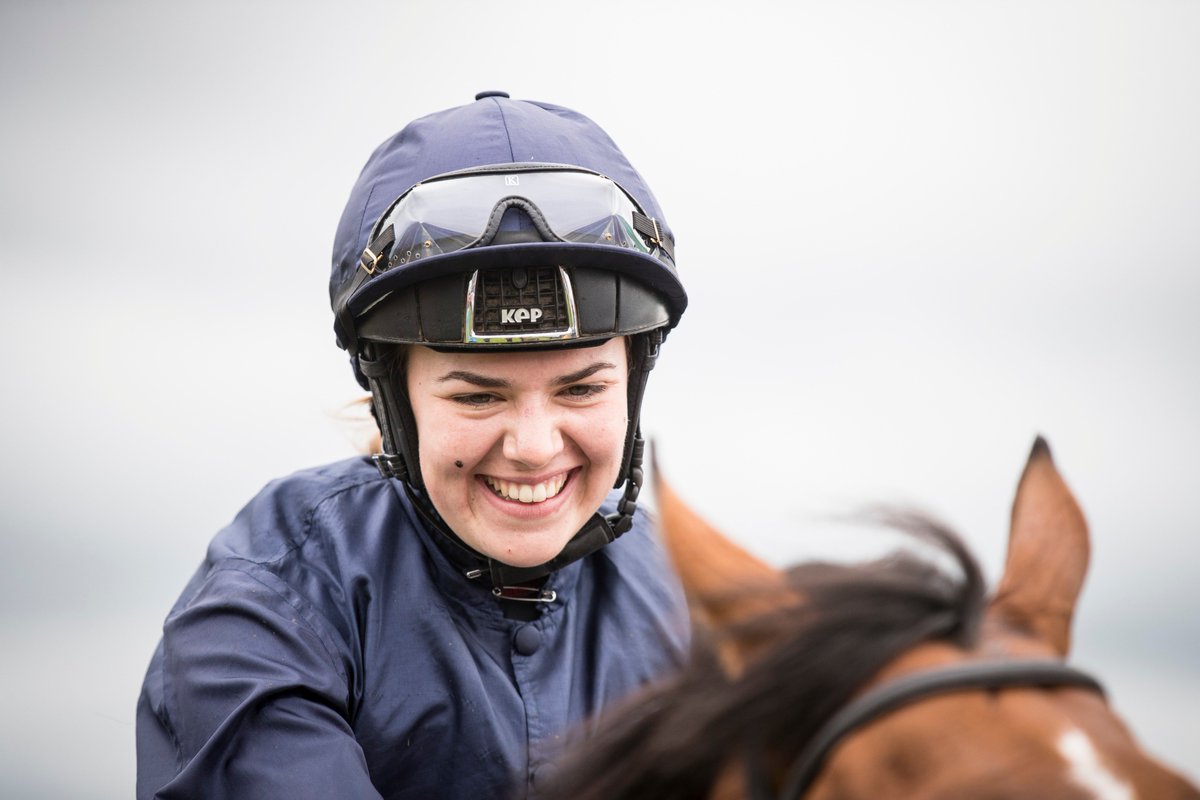 “Ana rides him every day and I don’t have much to do with him. Ana is more or less training him.”

By Gary Carson
Championship pacesetter Rachael Blackmore was seen to good effect once more when giving Black Key a positive ride to run out a convincing winner of the TheTote.com Handicap Hurdle at Galway.

“I’m delighted and it’s great to get it. He’s tough out and Rachael’s riding brilliant, she gave him a super ride,” said de Bromhead. 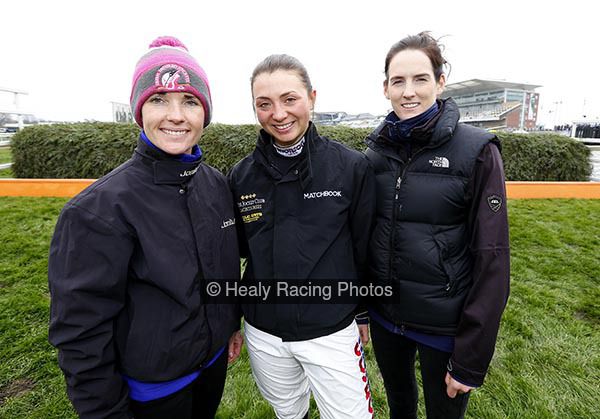 National Connections Have Their Say https://www.irishracing.com/news?prid=190514 … 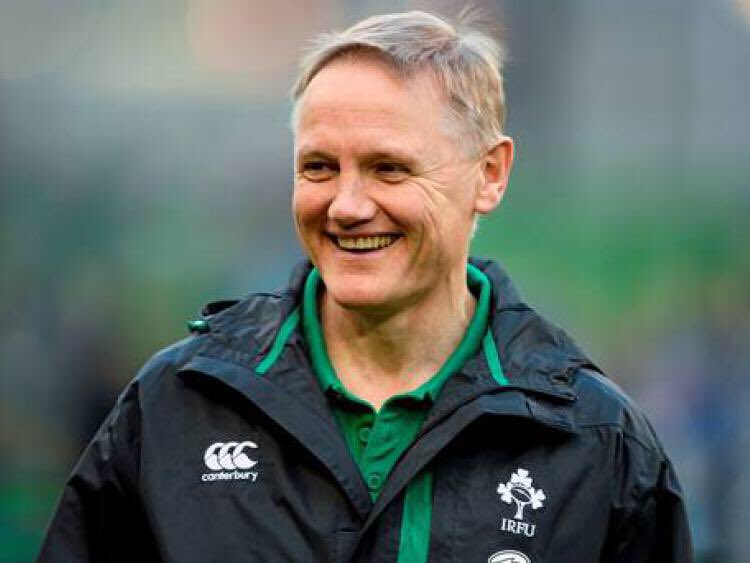 .@IrishRugby coach Joe Schmidt will have his first runner as a sole owner here at @BellwstownRaces tomorrow with Cosmic Horizon trained by Irish Derby winning trainer @JosephOBrien2. Will Joe be joining us on the hill?!

National Connections Have Their Say https://www.irishracing.com/news?prid=190514 … 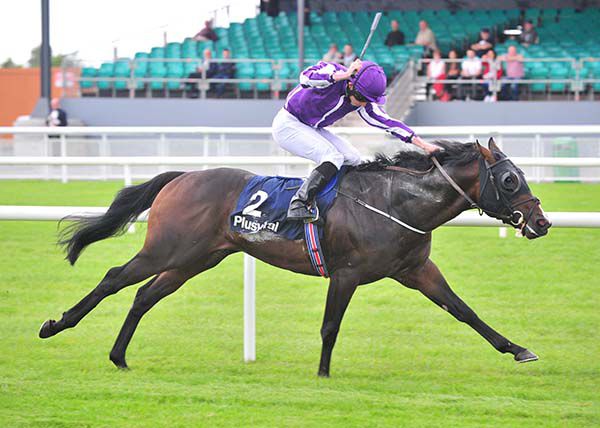 US Navy Flag led his rivals a merry dance in the Darley Dewhurst Stakes as Aidan O’Brien saddled the first four home in the Group One at Newmarket.

The Ballydoyle colt was a 5-1 shot to secure a second Group One on the bounce following his Middle Park Stakes triumph a fortnight ago.

Ryan Moore controlled the pace from the front before kicking for home and U S Navy Flag readily brushed aside his opponents to claim an impressive two-and-a-half-length victory.

US Navy Flag provided O’Brien with a 24th top-flight success of 2016, leaving him just one short of the record set by American trainer Bobby Frankel in 2003.

Moore told ITV Racing: “He’s been a remarkable horse. From the middle of the summer we’ve started to work him out.

“He’s very tough. I thought it was going to be a very good Dewhurst.

“To win a Middle Park and then to come and win a Dewhurst is great and he was strong at the line.

“It’s a massive feat again, what Aidan has done.”

US Navy Flag is a full-sister to Roly Poly, who secured her third successive top-level win in last weekend’s Sun Chariot Stakes.

“Neither of them are the biggest, but they’ll both give you absolutely everything. This lad would have a little more substance about him.

“They both seem to keep getting better every time they come to the track.”

US Navy Flag always appeared to have matters in hand and travelled strongly against the rail under Moore.

The previously unbeaten 4-7 favourite Expert Eye was always in his slipstream, but was notably keen in the hands of Andrea Atzeni.

While US Navy Flag powered clear, pursued by three stablemates, Expert Eye dropped back through the field and finished last of nine runners.

O’Brien said of the winner: “He is a very good Middle Park winner and I think he was overlooked a bit.

“It unusual and rare (for a horse to win the Middle Park and the Dewhurst).

“I suppose we’re lucky to have a colt who has pace enough for six (furlongs) and it looks as though he’s a good chance of getting a mile.”

Regarding future plans, the trainer added: “He would have America (Breeders’ Cup), but I don’t know.

“We will see how he is. He is certainly very happy with what he is doing. It’s exciting.”

Asked about the record, O’Brien said: “It would be massive for everyone, but we don’t think about it as a long-term thing.

“We take every horse and each race at a time but it would be a massive achievement for everybody.”

“He was a little keen early on, but even so it was disappointing. That was not him.” 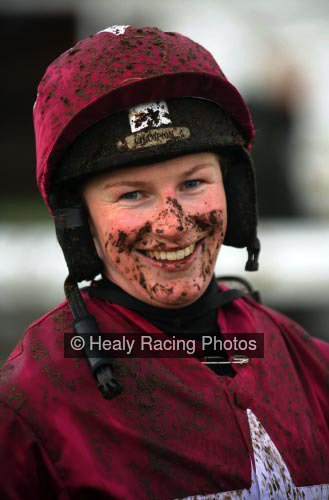